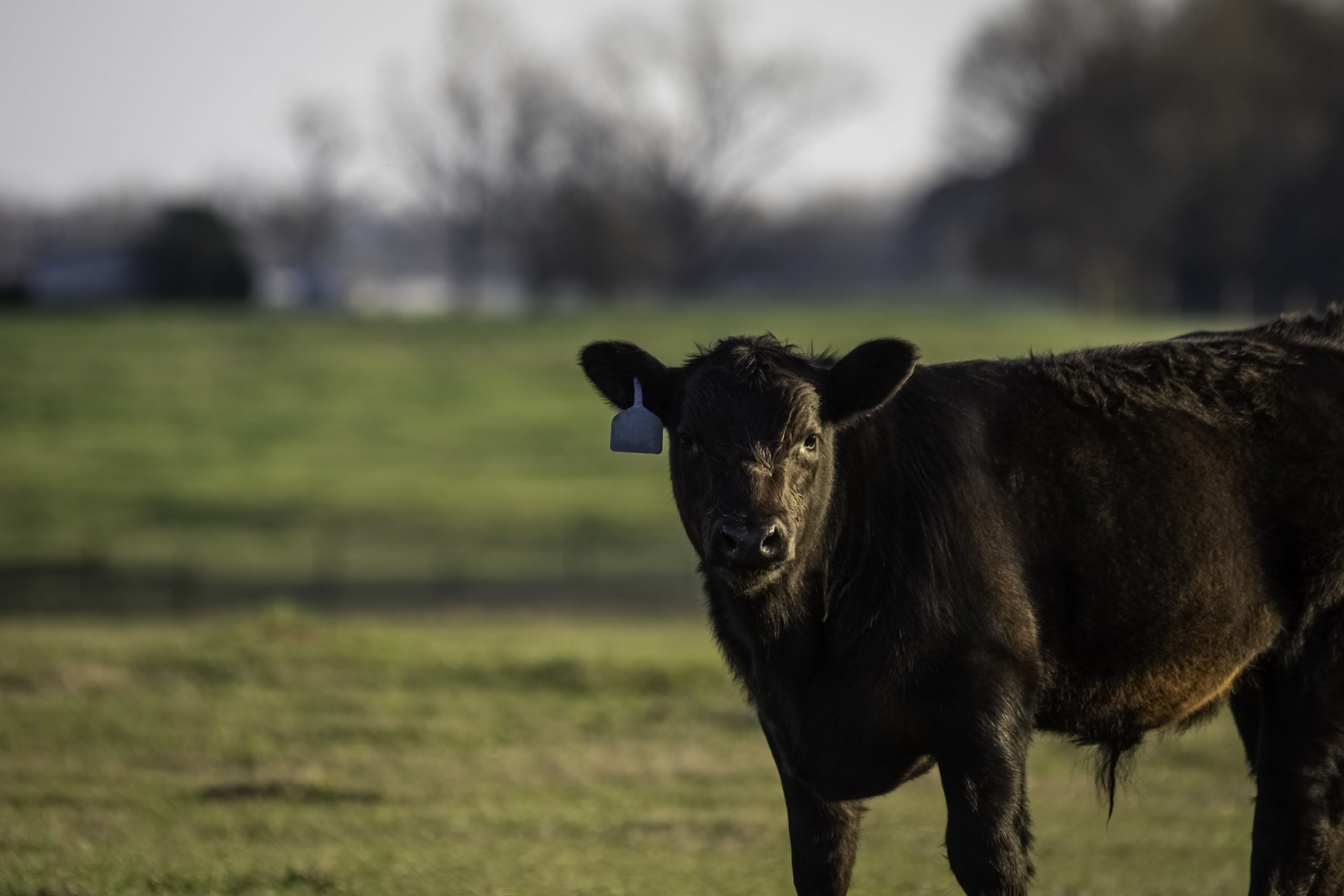 For dairy farmers breeding their lower genetic dairy animals to beef or cow-calf producers, creating the most marketable calf should be a top priority.  Getting feedback from feeders or the feed yards on their preferred type of calf is key to achieving that goal. Some will say they only want bulls, some only want all black calves, some want medium framed and some want all three…So when marketing these calves, there are questions to ask to help unlock their profit potential.

A main discussion recently has focused on male beef semen and its ability to create a more consistent, uniform group to sell.  The tremendous results of female gender-sorted semen in the dairy industry are proven, allowing dairy farmers to make the exact type of replacement heifer they need, progress their genetic gain and maximize profit off their beef on dairy calves. With this management success in mind, it’s only natural to assume that male beef semen will follow in the female dairy semen’s footsteps when it comes to beef breeding decisions right?

To some, the answer may be an easy yes, especially after the latest Focus on Feedlots report published by the University of Kansas. According to the April closeout data in this report collected from six large Kansas feed yards, the information showed the cost of gain was $14.47 per CWT higher for heifers than steers and the death loss was 0.52% higher in heifers than steers. These are significant numbers when it comes to the feed yards’ bottom line.

Some would summarize finishing steers as less maintenance and more dollars. This alone could be a solid argument for the use of male gender-sorted beef semen, however there are other reasons for their popularity. Steers are known to have a higher feed conversion, are more easily managed, can have higher health traits and records, and overall seem to thrive in the feedlot environment. These standard industry statements align themselves with the data provided by the Focus on Feedlots report.

For the cow-calf operation looking to sell out semi-trailer loads each year, male gender-sorted beef semen could be the silver bullet to produce the consistent and uniform groups raisers are looking to purchase. There is no doubt there is more value in a load of consistent steers than that of mixed groups. For large groups (100+ head) of calves, sellers can expect around 5% higher value than that of a single calf. This value can increase as the quality of group increases. Knowing this, the argument for male gender-sorted beef semen becomes even stronger.

With this information, does the question now become, why not use male gender-sorted beef semen? For both dairy and beef farmers, understanding the raisers needs and producing the right kind of calves for them is a very straight forward strategy. Using male gender-sorted beef semen may just be the technology that can easily unlock more profit potential year after year. 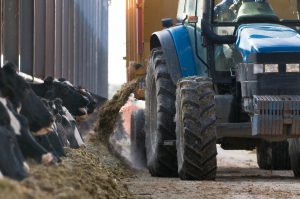 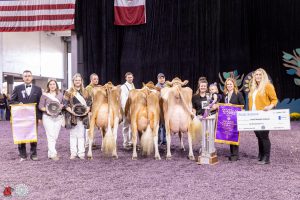 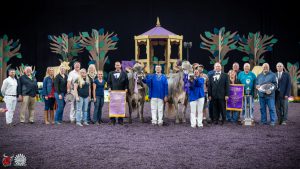 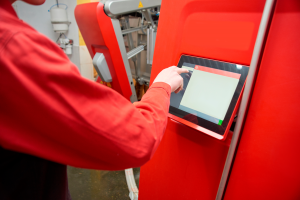 The installation of robotic milking systems has co...
READ MORE

Steers vs. Heifers: Who has the advantage?

While at World Dairy Expo we had the chance to spe...
READ MORE
VIEW MORE